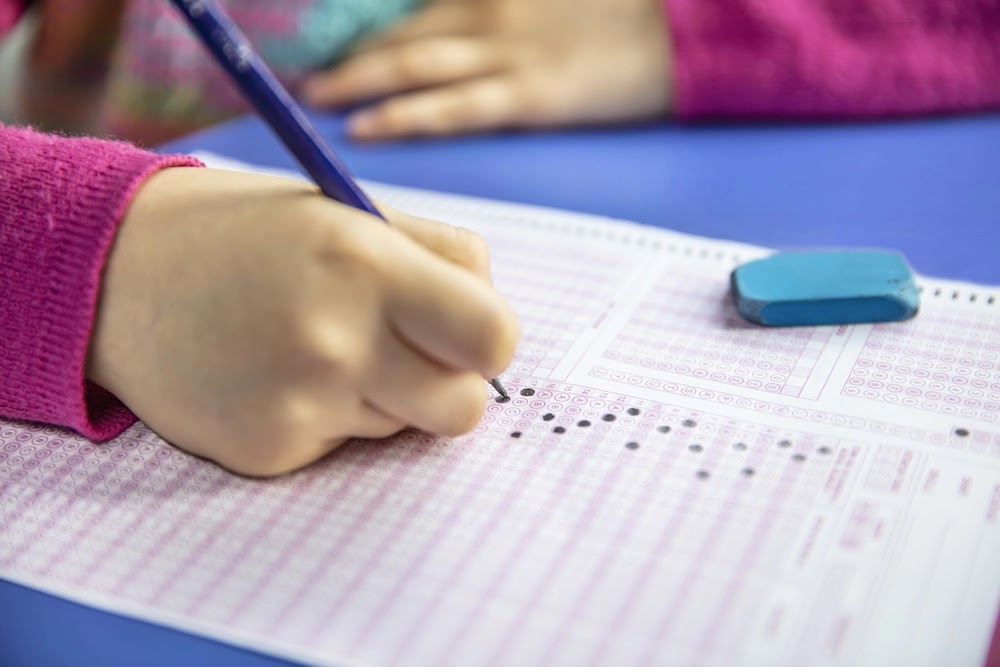 Way too much is made of high stakes test scores. They measure relative trivialities and tell us nothing whatsoever about the impact schooling is having on the way people actually make decisions and live their lives.
Many admit the weaknesses of these tests. But most still argue for their administration. “We need some measure of school effectiveness,” they say. Sure we do. But there already are widely available ways of measuring educational success that do not require wasting instructional time, teaching to the test, or inadvertently fostering teacher and administrative dishonesty. All we need do is identify and assemble measures that already exist.
Economists call them "lagging indicators" and have long used them to compile their index of "Leading Economic Indicators. Here they combine already existing economic measures to construct an overall picture of the health of the economy. And that's precisely how we can and should evaluate schooling. Assemble an index of "Leading Educational Indicators." Here are some candidates to consider for that index:
Who needs high stakes testing when we have such well-established measures to choose from? Presently this index is just an idea. You probably have your own thoughts about what measures should and could be included. But the point is that this sort of lagging indicators index would be much more powerful than anything Educational Testing Service or Psychological Corporation could possibly contrive. An Index of this sort surely would better reflect the real life results tax payers are getting for their average total expenditure of $163,000 per child.
I'll bet you are thinking that schools are not exclusively, even mainly, responsible for the state of affairs such measures reveal. You might even be thinking that dumb is the essential problem. Okay. But so what? Educators aren’t chiefly responsible for standardized test results either. For one thing, no allowance is made for the fact that a little less than half of the kids taking those tests are below average in intelligence. As a matter of fact, 25% of them are far below average. And we're not allowing for the large number of kids who are average or above in native intelligence, but far too lazy or emotionally damaged, to evaluate evidence and think for themselves. Plus we're not even figuring in their attendance record. Educators currently are even being blamed for not producing good test results from kids who are rarely there.
Then again, maybe it really doesn't matter that high stakes tests aren't fair and do a horrible job of measuring anything of enduring value. Perhaps what matters most is simply blaming somebody. And since educators neither fight back effectively or don't fight back at all, they're an inviting target.
What do you think? Is creating an Index of Leading Educational Indicators a good idea?